Out of the Darkness and Into A New Body, Mind, and Spirit – Ryan’s V Shred Journey

Take our FREE 1 Minute Quiz to find out EXACTLY what Diet & Training is Best for You.

Two years ago, death, illness, and a bad break-up left 35-year-old Ryan in a dark place and at his unhealthiest weight,  235 pounds…

“My grandmother unexpectedly passed away on me. About 2 weeks later, my grandfather and my mother ended up in the hospital, and I almost lost both of them at the same time.The following week, me and my girlfriend had a bad breakup, and the world was crumbling down on me. I didn’t know what to do. I went down to the local store, got a bottle of Jack Daniels, pretty much drank the entire thing, woke up the next day, and didn’t remember what happened. It scared the living death out of me,”  says Ryan. 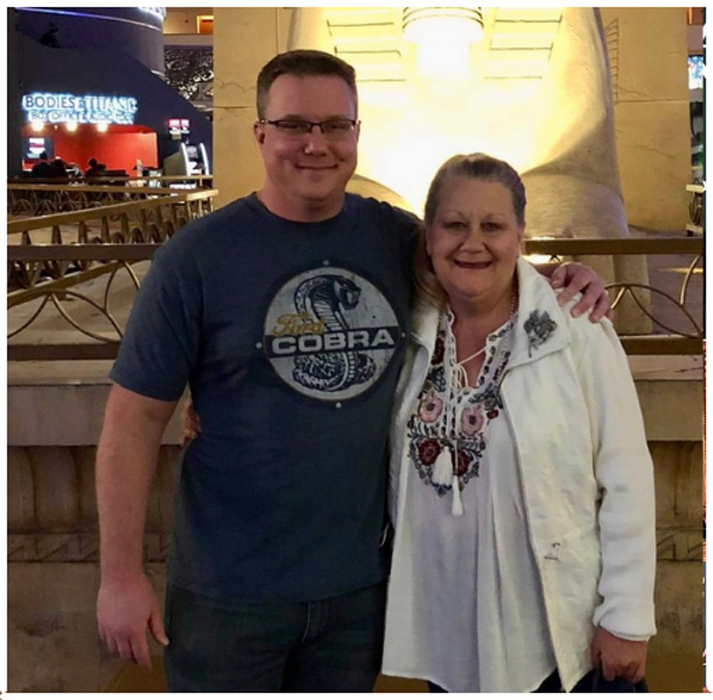 “That day I made that decision of changing my life, going into the gym, getting fit” he says.

Ryan hit the gym hard but says despite his efforts, he didn’t see results…

“Nothing seemed to work. I was doing everything that I could in the gym to lose weight. So I went to  YouTube, looking up different workouts and nutrition plans. V Shred constantly kept coming up. I was like, you know what, let me go to their website and see what they got going on.“

Ryan took our free BODY TYPE QUIZ, which suggested he try our program RIPPED IN 90 DAYS. With nothing to lose, he jumped on board.

Finally, after repeated failure with other programs, Ryan found something that worked!

“When I started I was 235 pounds. I did the RIPPED IN 90 DAYS program three times over. A total of nine months. I dropped all the way down to 174 pounds. Once I lost the weight I wanted to build muscle, so I did the CLEAN BULK PROGRAM. I did that program two times over for about 6 months time, and now I am 198 pounds with 5% – 7% body fat.“ 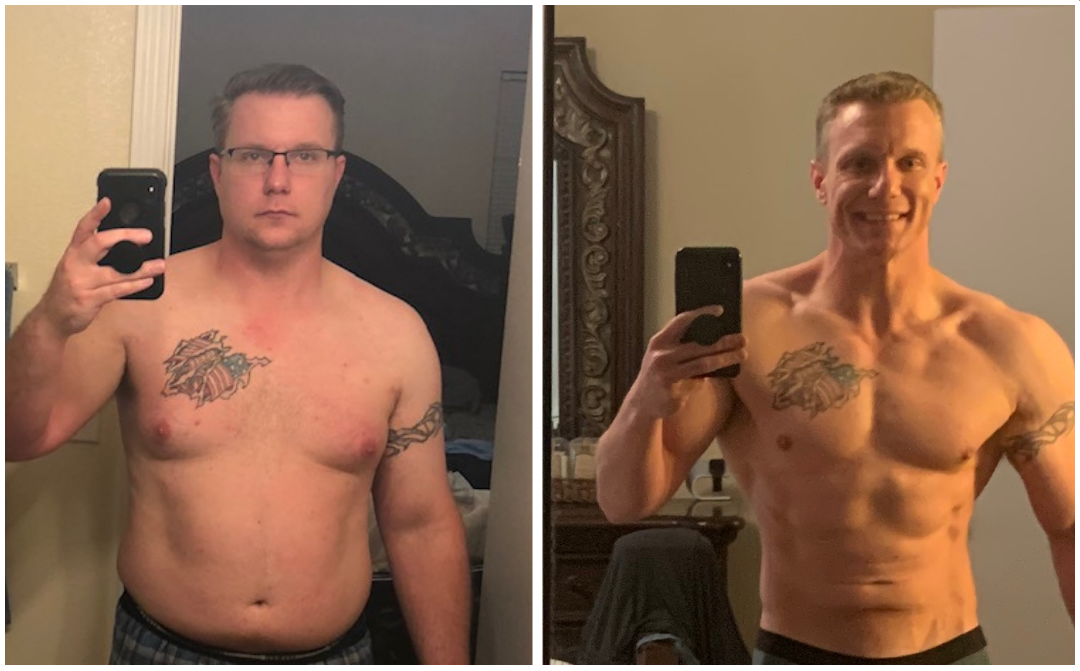 Ryan believes several things make V Shred different from every other program he tried. The cardio and training style was unique and fast paced, he was finally seeing results without spending hours in the gym.

With our program, he also realized the importance of nutrition. He had the tools he needed to understand how to eat, which he had never done before. 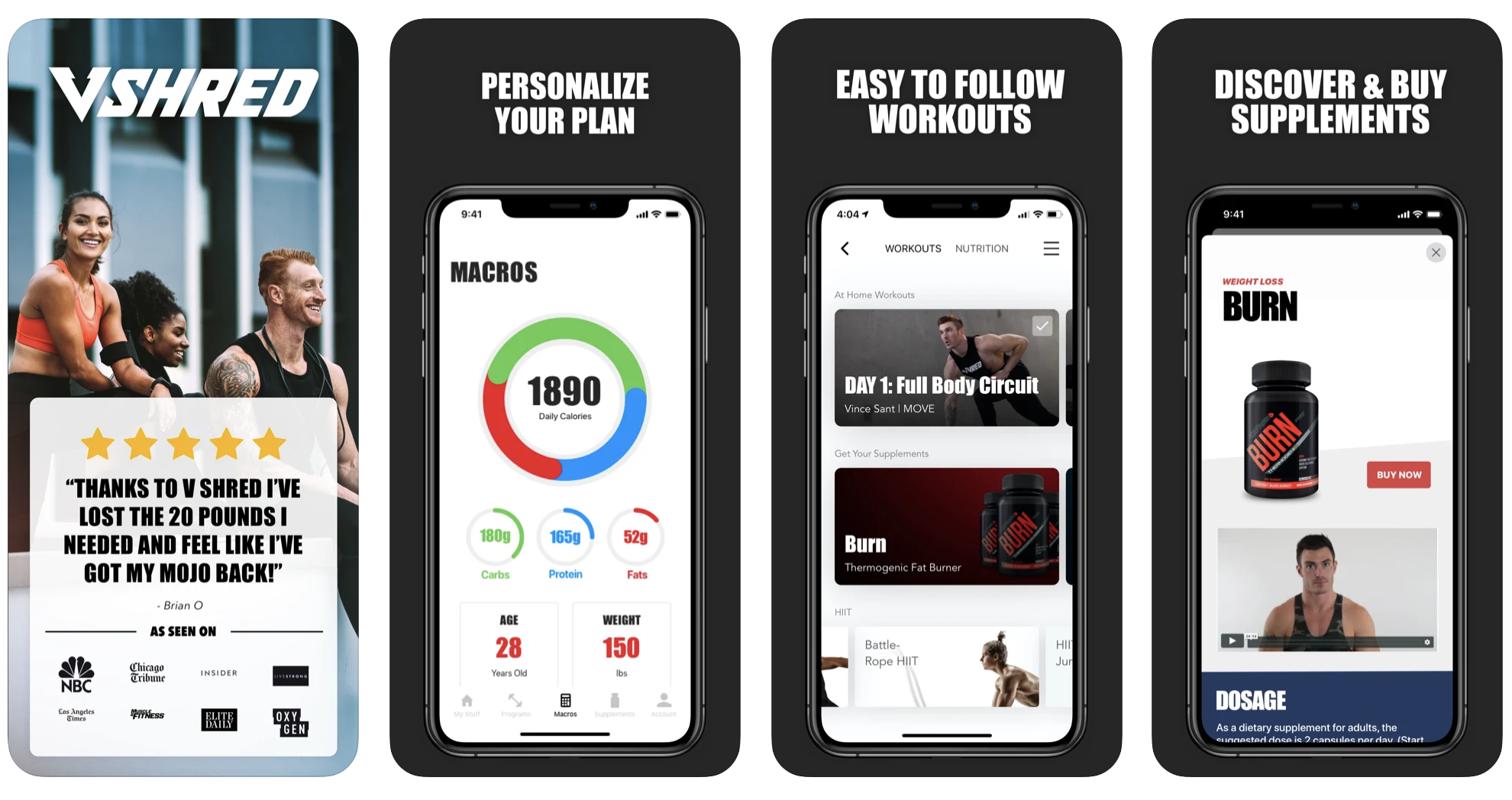 “The app and recipe guidebook, that was a game-changer for me because then I knew exactly what my calories needed to be and what protein I needed to have. Once I changed that part of my diet, game over. That’s where it all started  changed”  he says.

In addition to having a solid training plan tailored for his goals and learning about nutrition, with V Shred, Ryan got the mental support he needed in our private client Facebook group.

Take our FREE 1 Minute Quiz to find out EXACTLY what Diet & Training is Best for You.

“You have a group of people that hold you accountable, you build these relationships with these people, and I post in the group literally every single day to show them I ain’t quitting. When they see where I was, to where I am currently, all the people get to known me on there and see I’m not giving up, and it kinda helps push them and motivate them” says Ryan.

Ryan’s transformation even gave him the confidence to do something he’s always wanted to do – train for a bodybuilding show, “I’ve always wanted to have those ripped muscles!” exclaims Ryan.

He hadn’t tried any of our Sculpt Nation supplements yet but wondered if they could help him take his physique to that next level.

“I had lost the weight, but it wasn’t until I started using the Muscle Building Stack that I finally started seeing muscle definition. That and BURN was another game-changer. I started using them, and started noticing the change in me building more lean muscle,” he says.

Ryan says the combination of training, diet, AND supplementation got him such extraordinary results that people even assumed he went about it in an “unnatural” way.

“The biggest compliment I ever get from people is when they ask if I am on steroids. I’m not. You don’t have to use steroids to get to this level. Simply use your supplements correctly, and you can see phenomenal results.”

Unfortunately, Ryan didn’t get to step on the competition stage due to COVID lockdowns, but competing is still a long term goal.

In the interim, Ryan decided to take his passion for fitness in a different direction and get certified to become a personal trainer and nutrition coach!

“I want to help and inspire more people because I know it’s possible,” says Ryan.

Finding V Shred helped Ryan totally transform, inside and out. His stress levels are down, he knows how to eat for his goals, and has learned discipline that gets him out of bed at 3 am to get in his workout!

“It’s the best shape I’ve ever been in my whole entire life. It’s also been the best decision I’ve ever made because then all the depression went away. My anger went away, I was focused, and I had goals.”

If you are ready to make your own transformation like Ryan and join our V Shred community, take our FREE 1 Minute  BODY TYPE QUIZ and find out EXACTLY what diet and training is best for YOU! 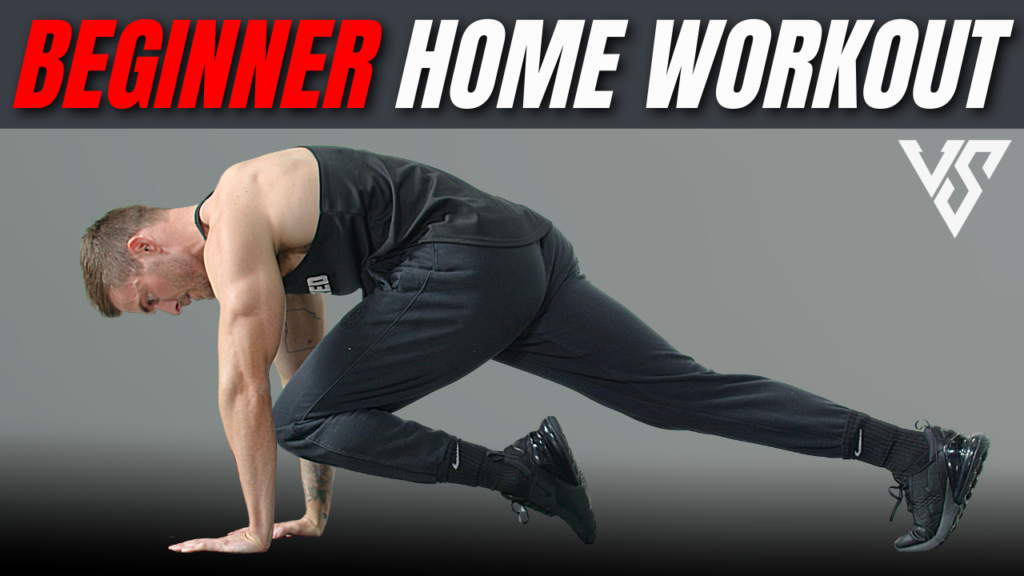 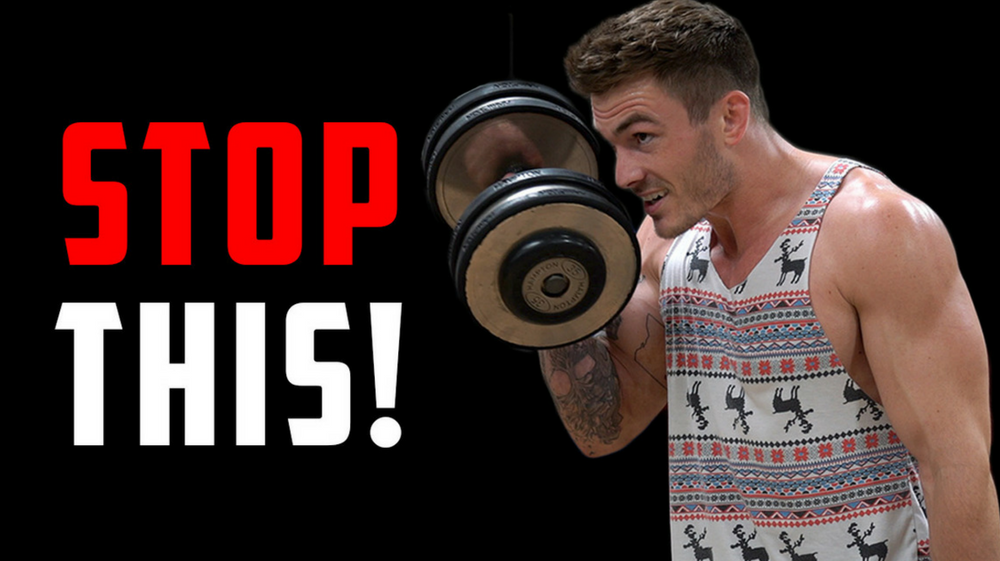 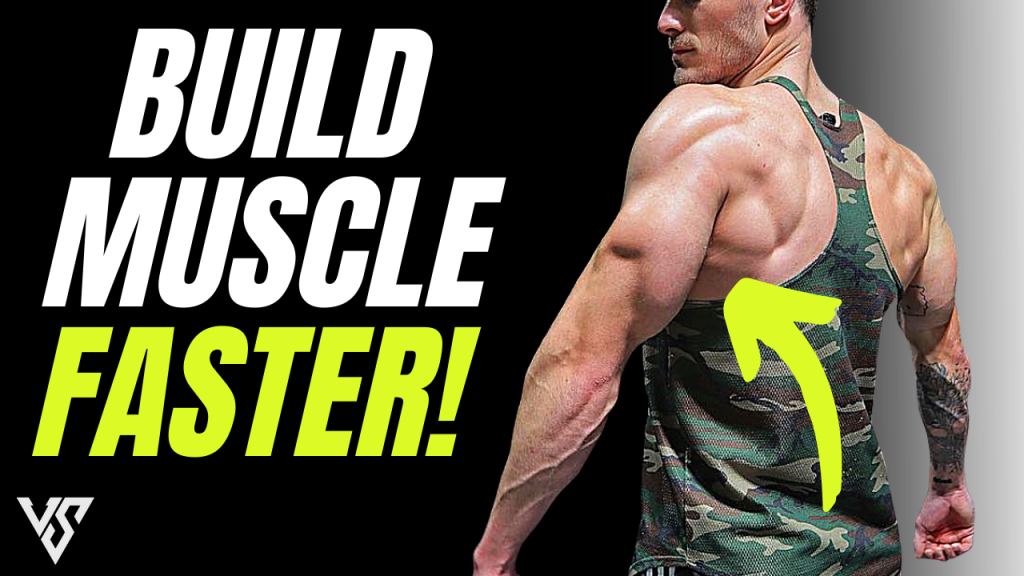